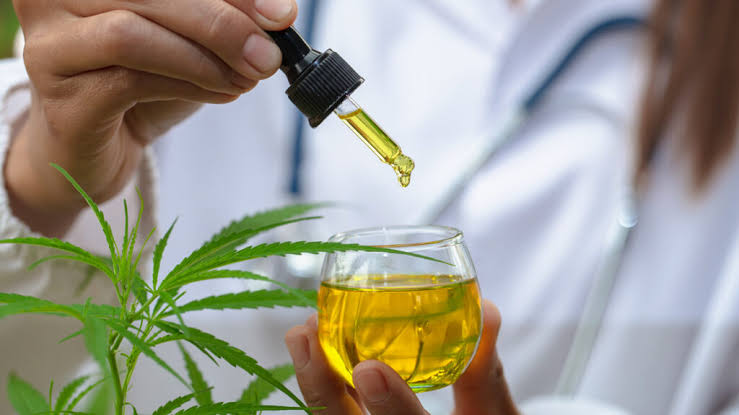 CBN is one of the substances found in both C. Sativa and C. Indica. These are two subspecies of Cannabis sativa, or marijuana, although there are various other strains. It’s also found in significant concentrations in hashish, which has a higher THC content than cannabis flowers. While CBN isn’t as well-known as CBD, THC, or even the terpenes found in marijuana, it has unique effects on the human body. Here are 3 benefits of CBN you didn’t know about.

Medical grade CBN can help improve bone health by stimulating the osteoblasts that form new bone tissue. Osteoblasts are cells that play a major role in bone development and growth. Researchers also claim that CBN can inhibit osteoclast cells that break down bone tissue. In particular, studies on mice suggest the cannabinoid could be helpful for conditions like osteoporosis and arthritis. However, more human studies are needed to see if this is true before researchers know how effective it is as a treatment option for humans.

CBN has antibacterial properties. It can fight the acne bacteria, Propionibacterium acnes. Studies indicate that CBN had a stronger effect than several popular antibiotics used to treat acne and other skin conditions. Researchers have even suggested that cannabinoid extracts like CBN can help prevent antibiotic resistance, a growing problem worldwide. Therefore, people with acne and other skin conditions like eczema and rosacea could benefit from using CBN-rich cannabis extracts.

The researchers claim that CBN can slow down the growth of cancerous cells in laboratory studies. However, it is possible the cannabinoid could have this effect on other cells in the human body. Further, CBN has been shown to induce cancer cell death and prevent the proliferation of human cells that cause breast and lung cancers. Not only that, there’s some evidence that cannabinoids can inhibit tumor growth by causing cell death, blocking cell growth, and preventing the formation of blood vessels tumors need for survival.