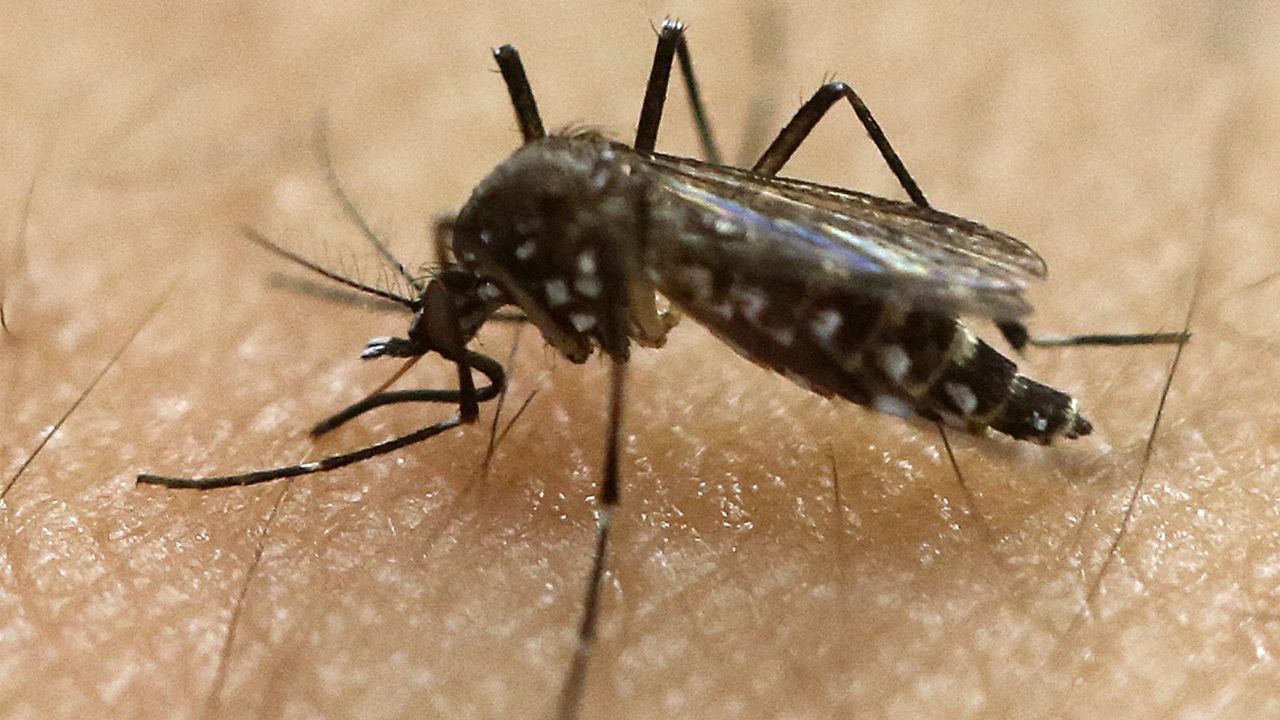 The U.S. government is beginning research into a possible vaccine for the mosquito-borne Zika virus that is suspected of causing an unusual birth defect as it spreads in Latin America.

“This is not going to be overnight,” Dr. Anthony Fauci of the National Institutes of Health said in an interview Tuesday.

But there are vaccines in various stages of development for other viruses in the same family — dengue, West Nile and chikungunya — that offer a pattern for creating something similar against Zika, said Fauci, who directs NIH’s National Institute of Allergy and Infectious Diseases.

NIH researchers have begun some initial work, and the agency also plans to boost funding to some Brazilian scientists to accelerate Zika-related research, he said.

President Barack Obama met Tuesday with his senior health advisers, including Fauci, Health and Human Services Secretary Sylvia Mathews Burwell and Centers for Disease Control Director Thomas Frieden. The White House said Obama urged them to accelerate research into diagnostic tests, vaccines and therapeutic drugs, and work to inform Americans about the Zika virus and ways to protect against infection.

The Zika virus, first discovered decades ago in Africa, was long thought to be more of a nuisance illness, with symptoms generally much milder than its cousin dengue. But amid a large Zika outbreak in Brazil, researchers began reporting an increase in a rare birth defect named microcephaly — babies born with abnormally small heads. While scientists try to prove if Zika is the cause, the U.S. Centers for Disease Control and Prevention has advised pregnant women to reconsider travel to Brazil and 21 other countries and territories with outbreaks.

If a Zika vaccine eventually were developed, it’s not clear how widely it would be used.