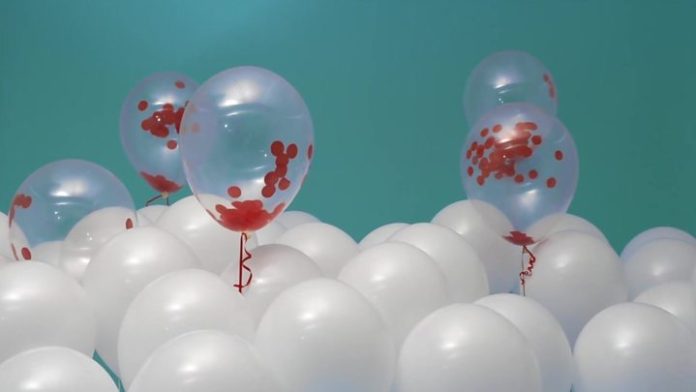 A measles outbreak in the Pacific nation of Samoa has killed 22 people, nearly all children under five.

The government says 1,797 cases have been reported – 153 since Friday alone.

Samoa declared a state of emergency last week to combat the outbreak. All schools are closed, children under 17 are banned from public gatherings and vaccinations are now compulsory.

It has sent 110,500 vaccines to the country, and New Zealand has sent medicine, nurses and equipment – while battling an outbreak of the disease itself.

It usually takes between 10 days and two weeks for a vaccine to start working.

“Law enforcement is open to receiving notice, complaints, or evidence of any person or organisation, that is discouraging or going as far as preventing our community from vaccination,” he told the Samoa Observer.

Tonga and Fiji have also declared states of emergency to tackle their measles outbreaks in the last month.

The Tonga women’s rugby team were put in quarantine on Thursday after a measles outbreak.

Measles is a highly infectious viral illness that can sometimes lead to serious health complications, including infections of the lungs and brain.

Infection rates are rising worldwide. The World Health Organization (WHO) announced in April that the number of cases reported globally quadrupled in the first three months of the year compared to the same period in 2018.

Nearly 5,000 people have died of measles in the Democratic Republic of Congo and close to a quarter of a million have been infected.

The WHO says the outbreak there is the world’s largest and fastest-moving epidemic.

Measles is a virus that initially causes a runny nose, sneezing and fever.

A few days later it leads to a blotchy rash that starts off on the face and spreads across the body.

Most people will recover, but measles can cause life-long disability. It can be deadly, especially if it causes pneumonia in the lungs or encephalitis (swelling in the brain).

It is estimated that a global total of 110,000 people die from measles each year.