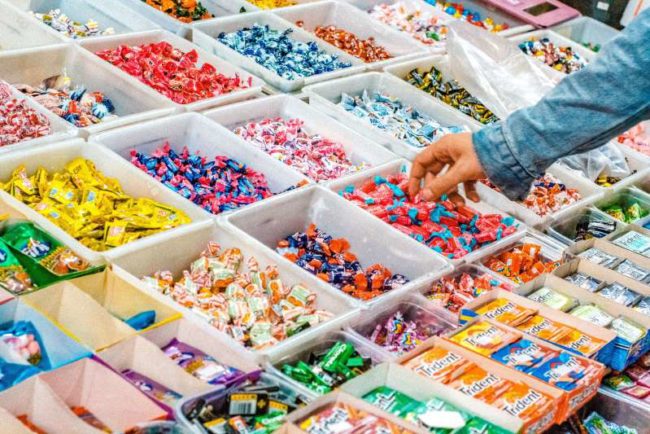 Many studies have examined the health effects of chewing gum while at rest. But a new study conducted by Dr. Yuka Hamada and colleagues at Waseda University in Tokyo, Japan, decided to focus specifically on its effect while exercising. The findings suggested gum chewing during walking may increase the physical and physiological functions, particularly for middle-aged and elderly men.

The research titled “The effects of gum chewing while walking on physical and physiological functions” was published in the Journal of Physical Therapy Science and presented at the 25th European Congress on Obesity in Vienna, Austria.

46 people were recruited by the researchers to participate in two randomized trials. The participants were between the ages of 21 to 69 and included men and women.

In the first group, the participants were given two pellets of gum (3 kilocalories per pellet) to chew as they walked at their natural pace for 15 minutes. In the second control group, participants once again walked for 15 minutes but did not chew gum. Instead, they were asked to ingest a powder which contained the same ingredients as the gum.

Both groups performed the 15 minute walk after a one hour rest period.

For both trials, the researchers measured resting heart rate, mean heart rate during walking, distance covered, and the rate at which they took steps. The total energy expenditure during the walk was calculated using the average walking speed and the body mass of each participant.

Middle-aged and elderly men were found to experience the most positive effect on distance walked, change in heart rate, total energy expenditure etc. when compared to the control trial.

Though the researchers stated needing to do further research to identify the mechanism, they believed that chewing gum may somehow help in the synchronization of the heart rhythm and locomotor rhythm. The process, known as cardiac-locomotor synchronization (CLS), is more likely to occur among the elderly rather than young people.

“Chewing gum while walking affects a number of physical and physiological functions in men and women of all ages. Our study also indicates that gum chewing while walking increased the walking distance and energy expenditure of middle-aged and elderly male participants in particular,” the authors wrote.