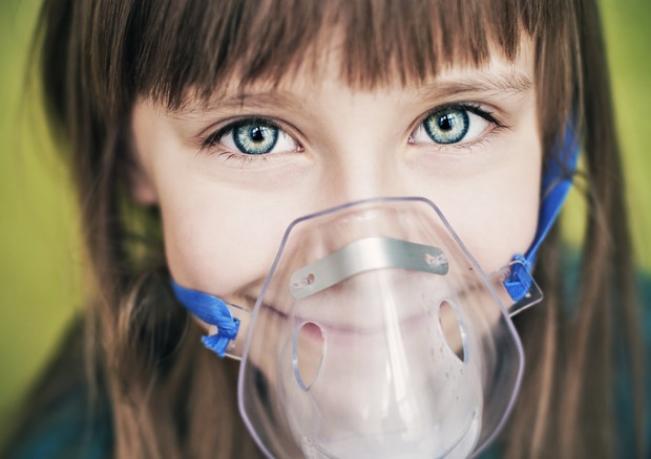 New US research has found that carrying extra weight may be responsible for around a quarter of asthma cases in obese children.

Carried out by researchers at Duke University in collaboration with the National Pediatric Learning Health System (PEDSnet), the new large-scale study looked at data gathered from 507,496 children age two to 17 years old during more than 19 million doctor’s visits.

The results, published in the journal Pediatrics, also held true even after the researchers had taken into account other risk factors such as sex, age, socioeconomic status and allergies.

The researchers added that an estimated 23 percent to 27 percent of new asthma cases in children with obesity could be attributed to obesity, which would mean around ten percent of asthma case could be avoided in this age group — which is almost 1 million children in the US — if children maintained a healthy weight.

“Asthma is the No. 1 chronic disease in children and some of the causes such as genetics and viral infections during childhood are things we can’t prevent,” said the study’s lead author Jason E. Lang, M.D. “Obesity may be the only risk factor for childhood asthma that could be preventable. This is another piece of evidence that keeping kids active and at a healthy weight is important.”

The researchers noted that the study had some limitations, and more research is now needed to prove that being overweight and obese directly causes the changes that lead to asthma. However, they added that the results still suggest that obesity does plays a key role.

“I think it’s reasonable to be concerned that it’s a causal relationship,” Lang said. “It appears becoming overweight or obese as a child significantly increases your risk of developing asthma, and it’s a significant increase, directing attention again to the importance of preventing obesity at an early age.”