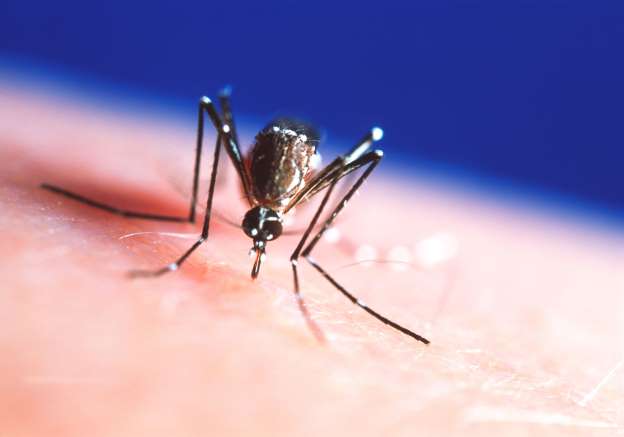 Areas in the United States where Zika spread locally, like Florida and Texas, experienced a spike in birth defects.

According to a new report from the U.S. Centers for Disease Control and Prevention (CDC), areas in South Florida, parts of Texas and Puerto Rico saw a 21% increase in birth defects strongly linked with Zika in the last half of 2016, compared to the first part of the year.

CDC experts looked at surveillance data for about 1 million births in 15 U.S. states and territories. They reported that about three out of every 1,000 births that took place in those states in 2016 involved a birth defect that was potentially linked to Zika. About half of those infants were born with microcephaly or brain abnormalities, 20% were born with neural tube defects or other early brain issues, 22% had nervous system damage and 9% had eye problems.

Overall, the researchers identified 2,962 infants and fetuses with birth defects potentially related to infetion by the Zika virus.

The CDC says it’s unclear whether the birth defects are solely due to Zika or if there are other contributing factors. Though the defects were thought to be Zika-related, most of the mothers did not have laboratory evidence of the virus and most were not tested. There could be another increase in 2017 data, the CDC says, since women exposed to Zika while pregnant in late 2016 would have given birth in 2017.

“Babies with Zika-related birth defects need all the help they can get, as soon as possible and for as long as they need it,” said CDC Director Dr. Brenda Fitzgerald in a statement about the findings. “This report highlights the critical importance of documenting birth defects possibly related to Zika and our need to maintain vigilance.”