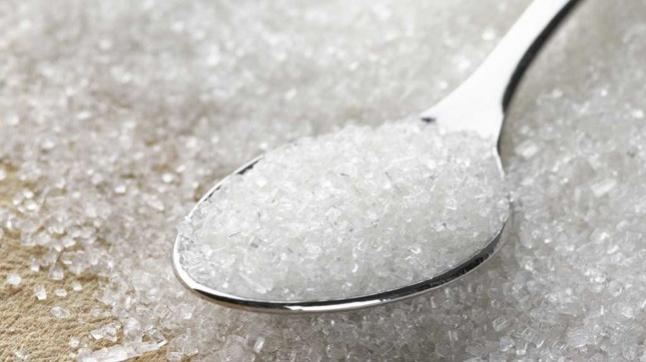 There’s no question that Americans eat too much sugar-about 57 pounds of added sugar each year to be exact. That’s an average 17 teaspoons (71 grams) of added sugar a day, which is nearly two to three times The American Heart Association’s recommended ceiling of 6 teaspoons (25 grams) per day for women and 9 teaspoons (38 grams) for men.

All that added sweet stuff is wreaking havoc on our collective waistlines and health. Too much added sugar has been linked to diabetes, heart disease, and other chronic diseases like cancer.

It’s also bad for your mental health. Research shows that men who consumed 67 grams or more of added sugar a day were 23 percent more likely to develop depression than those who kept their intake to less than 40 grams a day. Likewise, a study of more than 69,000 women found that those who ate the most added sugars had a significantly higher risk of depression than those eating the least.

Packaged and Processed Foods Are the Main Culprits

Soda and sweetened beverages are a leading source. One 12 oz. can of cola has about 39 grams of sugar. But seemingly healthy foods like sweetened cereals and flavored yogurts are major added-sugar offenders, too. Read your labels and put it back on the shelf if sugar is one of the first ingredients.

Artificial Sweeteners Are Not the Answer

While you want to pare down your intake of added sugar, be wary of sugar-free foods that are sweetened with artificial sweeteners. Artificial sweeteners have been linked to weight gain, glucose intolerance, and dangerous belly fat.

Bottomline: Keep your daily added sugars in check by eating lots of fruits, vegetables, and whole foods, but don’t deprive yourself on the bike when a spoonful of sugar makes the hard miles go down.