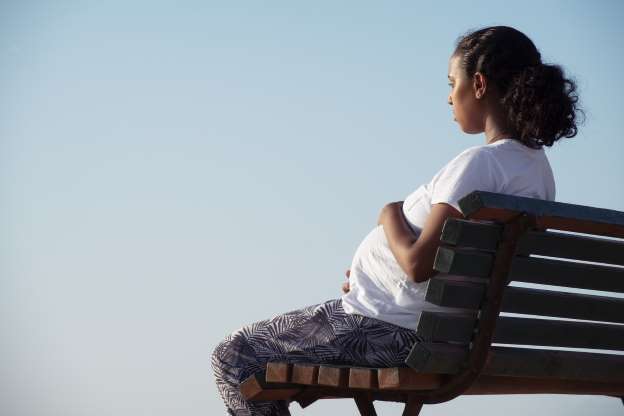 A new government report finds that more U.S. women are dying from pregnancy-related causes, and that more than half of those deaths are preventable.

Deaths during pregnancy, at birth and in the following year are still relatively rare in the United States, but have been rising for decades, especially among black women. About 700 such deaths occur each year.

The Centers for Disease Control and Prevention released the report Tuesday.

The American College of Obstetricians and Gynecologists also released new guidelines saying women should have a comprehensive heart-risk evaluation 12 weeks after delivery. Bleeding and infections used to cause most pregnancy-related deaths, but heart-related problems do now.