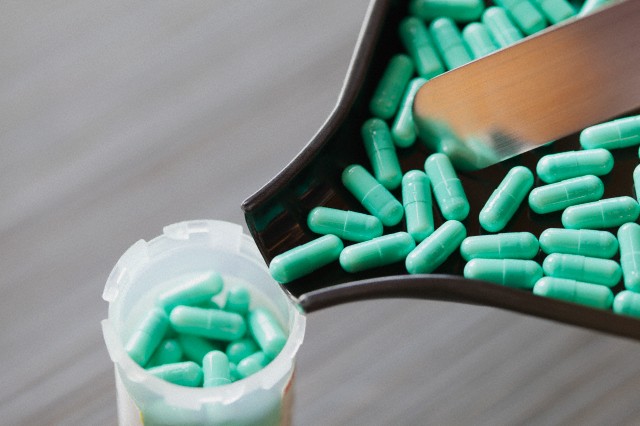 The U.S. Justice Department will argue the federal government deserves reimbursement for costs it has borne stemming from the opioid crisis in a “statement of interest” it plans to file in a lawsuit against drug manufacturers and distributors, U.S. Attorney General Jeff Sessions said on Tuesday.

“I am announcing today that the department will file a statement of interest in a lawsuit against a number of opioid manufacturers and distributors for allegedly using false, deceptive, and unfair marketing of opioid drugs,” Sessions told reporters.

“The hard-working taxpayers of this country deserve to be compensated by any whose illegal activity contributed to these costs. And we will go to court to ensure that the American people receive the compensation they deserve,” Sessions added.

Sessions also said he had appointed a federal prosecutor to lead the government’s battle against the crisis and had created a task force to help.

In 2016, the last year with publicly available data, 42,000 people died from overdoses for the class of drugs, according to the U.S. Centers for Disease Control and Prevention.

OXYCONTIN MAKER SAYS IT WILL NO LONGER MARKET OPIOID TO DOCTORS

Consequently, hundreds of U.S. states, counties and cities have filed lawsuits against drug manufacturers and wholesale distributors, accusing them of promoting the addictive painkillers with misleading marketing and failing to report suspicious orders.