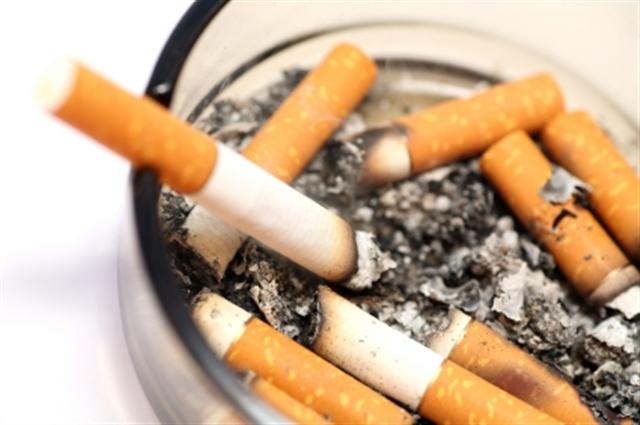 Smokers who quit could lower their risk of type 2 diabetes in the long term, research suggests.The data, from almost six million people, adds to growing evidence that smoking and type 2 diabetes are linked.

If the link is proven, efforts to reduce smoking could have a big impact on tackling diabetes worldwide, say researchers.

An international team pulled together data from 88 studies on smoking risk and type 2 diabetes.

They found that current smokers had about 1.4 times the risk of developing type 2 diabetes compared with non-smokers.

Although the risk of diabetes went up slightly (to about 1.5 times) for several years after quitting smoking, it fell to about 1.2 times after five years of not smoking.

Commenting on the research, published in The Lancet Diabetes & Endocrinologyjournal, Prof Naveed Sattar, of the University of Glasgow, called on doctors to mention smoking as a risk factor for diabetes.

“They should mention that, as well as being a risk factor for cardiovascular disease and many cancers, smoking should also be regarded as a risk factor for diabetes (albeit with a small effect relative to, for example, lung cancer),” he said.

The research adds to evidence of a link between smoking and type 2 diabetes, but does not prove that smoking directly causes it.

The experts estimate that 12% of global diabetes cases in men and 2% in women could be due to cigarette smoking, if a causal link were proven.

“So the strong advice is that if you smoke, whether or not you have diabetes, giving up is the single most important thing you can do for your future health,” he said.