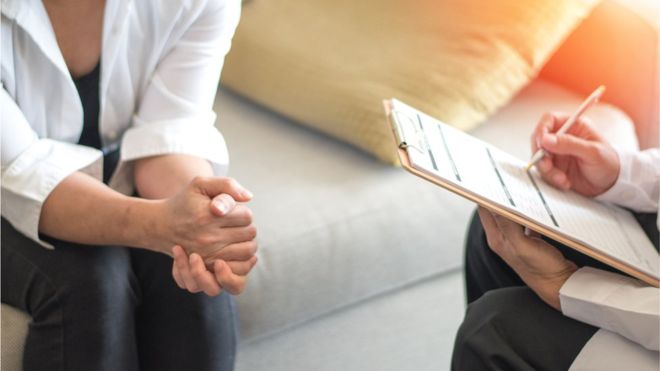 Plans to transform mental health services in England will fail if the rise in unfilled NHS psychiatrist posts continues, the profession is warning.

It described the figures as alarming at a time of soaring demand for care and lengthy waits for treatment, and when it is attempting to bridge the gulf in recruitment between psychiatry and other disciplines.

The census asked NHS mental health organisations and private providers in the UK about numbers of psychiatrists in non-training-grade posts. Some 89% of NHS organisations responded.

The findings suggested vacancy rates were particularly high in areas of mental health care already prioritised by the government for improvement, such as children’s mental health services.

“It needs to address urgently some of the burning issues around the NHS workforce, such as early retirement, the pensions crisis and unacceptable levels of work-related stress.”

‘It’s the effect on the family’

Karen Peckover says the wait for mental health treatment led to a rapid deterioration in her condition.

She had become unwell in 2009 and saw her GP who put her on anti-depressants. In October that year she became suicidal but the appointment she was given to see a community psychiatrist was for December.

She was admitted to hospital before that appointment and spent much of the period until 2015 in and out of hospital.

Between June 2012 and June 2019 the number of NHS consultant psychiatrists increased by 4.7% compared with a 28.7% rise across all other medical specialties.

Supported by mental health charities, including Mind, it offers advice on how to deal with stress, low mood, anxiety and trouble sleeping.

At a time of increasing demand for mental health services, a shortage of psychiatrists could lead to lengthy waiting times for patients and have a devastating impact on their lives, the doctors’ professional body said.