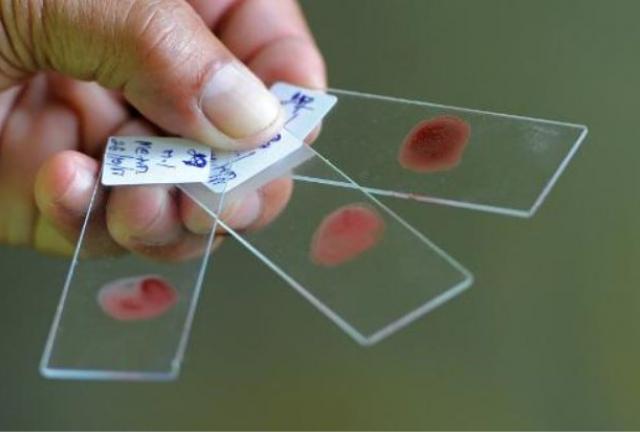 A parasitic-worm-killing drug, whose discovery won the Nobel prize, may also cut cases of malaria, say researchers.Early data coming out of trials of ivermectin in Burkina Faso suggest it leads to 16% fewer cases of childhood malaria.

Scientists at the American Society of Tropical Medicine and Hygiene’s conference, said the drug was toxic to blood-drinking mosquitoes.

They said their findings were pretty exciting, but still at an early stage.

Ivermectin is already used to kill parasitic worms, which affect a third of the world’s population and cause illnesses including river blindness and lymphatic filariasis.

Its discovery won this year’s Nobel Prize for Physiology or Medicine.

Mosquitoes, which spread the malaria parasite, are weakened or die if they drink the blood of someone recently treated with ivermectin.

So the US Colorado State University and the Institut de Recherche en Sciences de la Santé in Burkina Faso are trying to see if it can be used to save lives.

Eight villages are in the middle of a trial in which everyone in half of the villages are being given ivermectin every three weeks.

It started in July and finishes next week, but an early analysis has been presented to the American Society of Tropical Medicine and Hygiene.

Dr Brian Foy, from the Colorado State University, told The Health Magazine website: “The early signs are looking pretty good. Children in the treatment arm of the trial are getting less malaria.

“We’re pretty excited about this and it doesn’t look like there is any kind of adverse effect, but the data is not done until it’s done.”

In the untreated villages, 16% of children did not develop malaria during this rainy season compared with 25% in those being treated.

The scientists estimate that 94 bouts of malaria have been prevented in the 325 children in the villages being treated.

The drug seems to kill both parasitic worms and mosquitoes in the same way – by attacking their nervous systems so they cannot control their muscles.

“It is like having a big turkey dinner – it just wants to sit down and not move which is not good for the mosquito so it dies,” Dr Foy told The Health Magazine.

The fact that ivermectin works on both mosquitoes and parasitic worms could be an opportunity to tackle both diseases.

But it also raises the spectre of the worms and mosquitoes becoming resistant to the drug if it was used more widely.

Dr Foy concluded: “Resistance is certainly a concern, not only against worms, but also against the mosquitoes.

“There has never been an insecticide that mosquitoes haven’t evolved resistance to, so we’d have to be careful about that.”

Global deaths from malaria have fallen by 60% since 2010, however, the success is being put under threat by the rise of artemisinin-resistant malaria in south-east Asia.

The president of the ASTMH, Christopher Plowe, said: “We’re at a critical moment in the fight against malaria where drug and insecticide resistance is threatening hard-won progress.