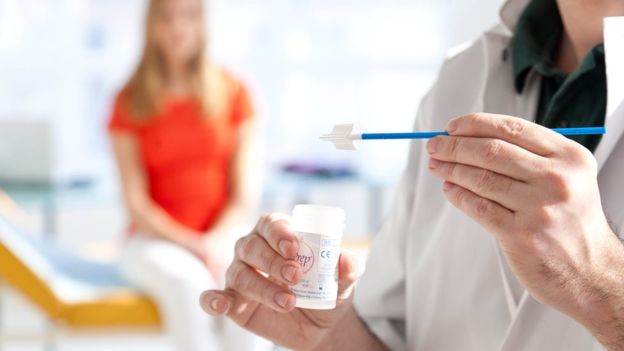 There needs to be easier access to NHS screening programmes in England, including evening and weekend clinics, to increase uptake, a review says.

The report by Prof Sir Mike Richards also called for tests to be offered in a wider variety of locations, including mobile units.

And it recommended using social media to promote what was available.

The government had asked Sir Mike to look at the five adult programmes covering cancer and other conditions.

But it was clear they were still not reaching their full potential, especially the cancer ones.

Some 15 million people are invited to take part in these screening programmes each year – but just over 10 million take up the invitation.

Uptake for bowel cancer screening is lowest, at below 60%.

Changes are already being introduced, including a new easier-to-use screening test for bowel cancer.

And Sir Mike said the use of artificial intelligence and genetic testing would continue to drive forward improvements.

“People live increasingly busy lives and we need to make it as easy and convenient as possible for people to attend these important appointments,” Sir Mike said.

He wants to see more use of different locations.

Most screening takes places in hospitals and GP centres.

But there is work being done to offer some of the tests via mobile units at supermarket car parks and in other health clinics, such as sexual health centres for cervical screening.

He also called for more to be done to engage the public.

Meanwhile, he said, responsibility for all the screening programmes should lie with NHS England – at the moment it is shared with Public Health England.

And improvements in IT programs were needed – something NHS England is already looking at.

NHS England chief executive Simon Stevens said they were “sensible recommendations” that would be acted on.

Macmillan Cancer Support gave its backing to the recommendations, saying they should be implemented “urgently”. 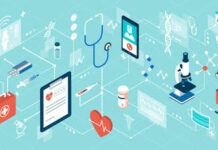