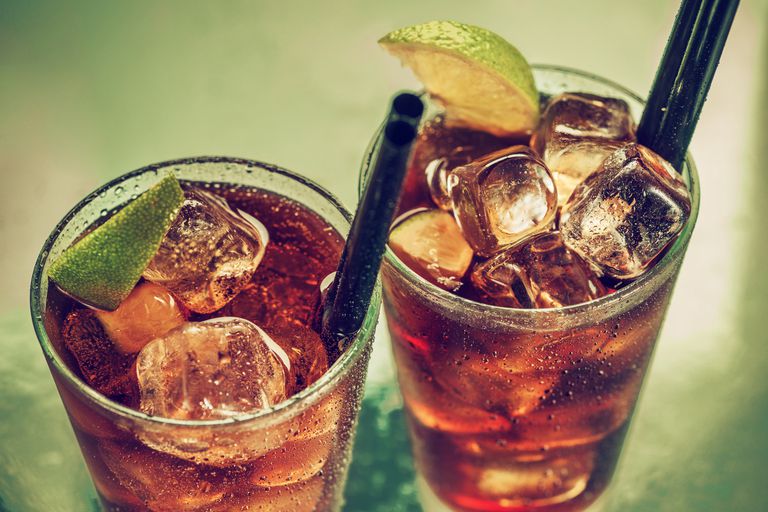 New US research has found that a high intake of sugar sweetened beverages such as sweetened fruit drinks and soda may be linked to an increased risk of developing chronic kidney disease (CKD).

Carried out by researchers at Johns Hopkins Bloomberg School of Public Health in Baltimore, Maryland, the new study looked at 3,003 African-American men and women with normal kidney function who were enrolled in the Jackson Heart Study, a long-term study investigating risk factors for diseases such as high blood pressure, heart disease, strokes, and diabetes.

The researchers assessed beverage intake using a food frequency questionnaire completed at the start of the study in 2000-04, and then followed participants until 2009-13.

The findings, published in the Clinical Journal of the American Society of Nephrology (CJASN), showed that consuming a “beverage pattern” of soda, sweetened fruit drinks, and water was associated with a higher risk of developing CKD.

Participants in the top tertile for consuming these sugar-sweetened drinks were 61 percent more likely to develop CKD than those in the bottom tertile.

Although certain beverages, such as sugar-sweetened drinks, have already been found to affect kidney health, previous findings have been inconsistent. The new study also contributes to the growing body of evidence of the negative health consequences of drinking sugar-sweetened beverages.