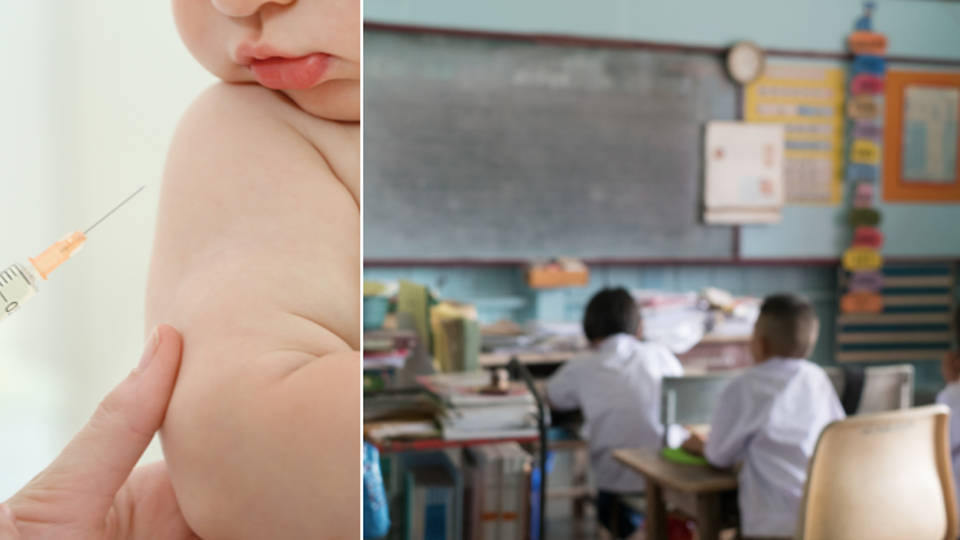 A new Italian law reportedly put into effect Tuesday mandates that parents get their kids vaccinated for school or risk new penalties.

In order to attend school, the Lorenzin law requires that students get a slew of vaccines, including ones for the chickenpox and measles, the BBC reported. The consequences for failing to comply with the legislation reportedly varies depending on how old the child is.

Nursery school and kindergarten programs will not accept children ages 6 and below unless their immunizations can be verified, the outlet said.

And fines as high as roughly $560 could also be implemented if older children – ages 6 through 16 – are unvaccinated, according to the BBC. Students of that age reportedly can’t be barred from classes.

An uptick in measles diagnoses triggered the legislation, which seeks to boost immunizations throughout the country, . Parents reportedly had until Monday to verify their kids’ completed vaccinations.