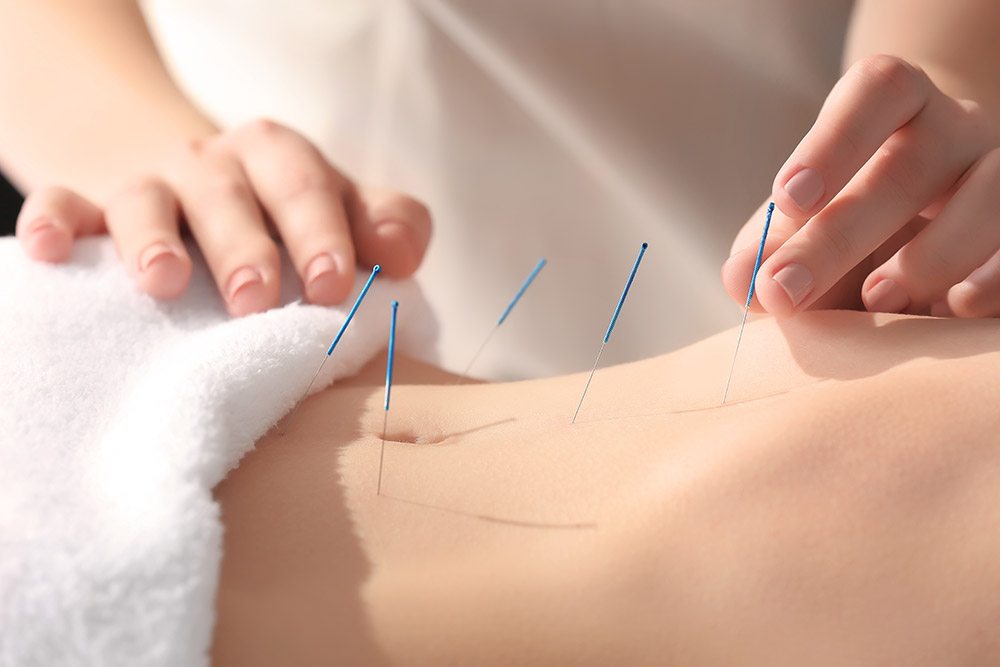 Finding yourself a little stressed out at work, school, or just in your daily life? You’re not alone. Statistics show that 77 % of people regularly experience physical symptoms caused by stress, and 73% find regular psychological effects. Some of the major sources of stress include job pressure, money, health, and family, not exactly things that you can ignore. Because of the potential for stress to spiral out of control, it’s important to use every mechanism on the table to deal with it. Surprisingly, acupuncture may be a viable solution.

The Mechanics of Stress

When talking about stress, it’s important to remember that there is a natural role for it. By diverting resources, the body could handle dangerous situations in times of need. Think of it this way. Say our primitive ancestors were suddenly attacked by some sort of ancient predator. Any bit of energy available would—and should—be diverted towards escaping or fighting it off. This is the fight-or-flight aspect of the stress response.

The physical stress response is a complex series of hormonal and other changes, and their effects cover the entire body. Where does stress go wrong for us today? The body isn’t properly responding to the various stimuli you encounter. Yes, traffic jams, a boss who just won’t listen, or issues at home are frustrating. They don’t qualify as life-threatening, though. The failure of your body to tell the difference results in an overabundance of the stress response, spiraling into chronic stress.

The stress response impacts almost every system in the body. As a result, chronic stress can have a negative effect in a lot of areas. Chronic stress can cause a variety of problems including anxiety, insomnia, muscle pain, high blood pressure and a weakened immune system. Research shows that stress can contribute to the development of major illnesses, such as heart disease, depression, and obesity.

Acupuncture may not necessarily seem like a fit for handling mental health issues like stress at first, but look at the science on the subject before you get skeptical. One study tested the effects of acupuncture on rats, and the results were surprising.

For this study, the researchers looked at something called stomach 36. Not actually a stomach, in according to Chinese medicine, it’s a potent point associated with stress, stomach issues and pain, and in humans, it’s located right below the knee behind the tibia bone. For rats, the equivalent was on the hind paw near the knee.

“I had a sense anecdotally from the patients,” said the study’s author. “Now I feel like we have some evidence that this does work, the placebo is controlled for, and when we block the pathway it stops working. We know this is a potential mechanism. Now I can more confidentially try to translate that to humans.” Seeing an acupuncturist may be just what the doctor ordered, but how exactly does this take place? It’s not entirely clear yet, unfortunately. Some theories are that it affects the central nervous system, triggering endorphins. These chemicals are associated with feelings of pleasure and relaxation.

Another theory is that it may alter your brainwaves. Studies have shown that it can improve attention and sleep while reducing anxiety.

When it comes to mental health, it’s important to note that one size rarely fits all. As a result, while acupuncture can help, you’re probably going to want to combine it with more conventional and proven options. One good option is seeing a proper mental health professional, or failing that, being able to lean on family and friends in times of stress.

If cost is an issue, one free activity that has a little more proof behind it is meditation. Mindfulness meditation is a practice that focuses on zeroing in on the present. Easy to do (all you need is a quiet space), it has been proven to support stress, among many other health benefits.