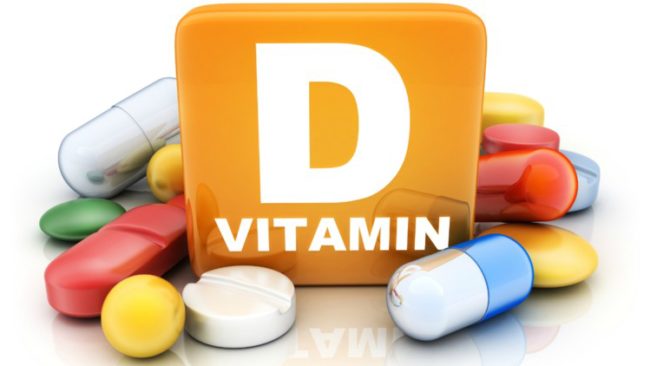 New US research has found that a higher level of vitamin D in the blood is linked to better cardiorespiratory fitness.

The study, by researchers at Virginia Commonwealth University, looked at whether people with higher levels of vitamin D in the blood have improved cardiorespiratory fitness. Although it is already known that vitamin D is important for healthy bones, evidence is mounting that it may also play a role in other areas of health and the body, including the heart and muscles.

The researchers gathered data on blood serum vitamin D from 1,995 participants aged 20 to 49 years and divided participants into quartiles according to vitamin D levels.

The participants also had their cardiorespiratory fitness — the ability of the heart and lungs to supply oxygen to the muscles during exercise — measured. This is best measured as the maximal oxygen consumption during exercise, referred to as VO2 max.

The findings, published on Tuesday in the European Journal of Preventive Cardiology, showed that participants with vitamin D levels in the top quartile had a 4.3-fold higher cardiorespiratory fitness than those in the bottom quartile.

The link remained significant even after taking into account other potential factors such as age, sex, race, body mass index, smoking, hypertension, and diabetes.

“Our study shows that higher levels of vitamin D are associated with better exercise capacity,” said researcher Dr. Amr Marawan. “We also know from previous research that vitamin D has positive effects on the heart and bones. Make sure your vitamin D levels are normal to high. You can do this with diet, supplements, and a sensible amount of sun exposure.”

Each 10 nmol/L increase in vitamin D was associated with a statistically significant 0.78 mL/kg/min increase in VO2 max.

“This suggests that there is a dose response relationship, with each rise in vitamin D associated with a rise in exercise capacity,” said Marawan.

Marawan also noted that as this was an observational study, the researchers cannot conclude that the improvement in exercise capacity was due to vitamin D. However, he added, “The association was strong, incremental, and consistent across groups. This suggests that there is a robust connection and provides further impetus for having adequate vitamin D levels, which is particularly challenging in cold, cloudy places where people are less exposed to the sun.”

However, Vitamin D toxicity can lead to excess calcium in the blood, which can cause nausea, vomiting, and weakness.

“It is not the case that the more vitamin D, the better,” said Marawan. “Toxicity is caused by megadoses of supplements rather than diet or sun exposure, so caution is needed when taking tablets.”