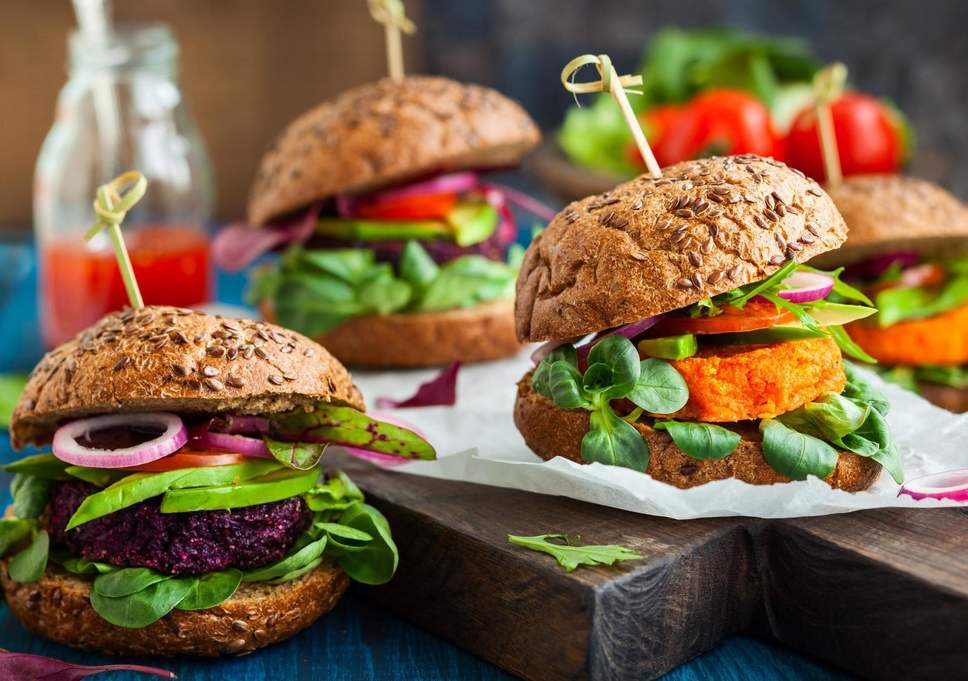 Kale, avocados, superfood salads: a few years ago, these foods probably wouldn’t have made it onto your radar. However, as the UK moves towards healthier lifestyles, we’re making better food choices — but what impact is this having on fast food?

It’s widely believed that healthy foods and convenience foods are polar opposites. In recent months, this has been disproven, with the rise of healthy, on-the-go food outlets. In this article, Inn Supplies — a retailer of soup containers — examines the UK’s changing food landscape to determine whether fast food still reigns supreme.

The UK’s food market is thriving as a result of our increasingly fast-paced lifestyles. In fact, the UK’s food on-the-go market is estimated at £20 billion. People buy the goods on a daily basis — a recent survey by IGD ShopperVista found that 28% of people have bought an on-the-go breakfast item in the past month, with 70% buying a lunch item.

Worryingly, a BBC Good Food Nation Survey found that one in six 16-20 year olds and one in eight 21-34 year olds ate fast food at least twice a day. On the whole, most people eat fast food two days a week on average.

The dominance of the UK’s fast food industry won’t go away overnight—although some reports suggest the hold the outlets have on British appetites is weakening.

“Thai and sushi have been coming through in the last few years and have out-performed other categories.But genuine healthy cuisines are also up. Salads are growing fast and we can see that health is a real driver for the business.”

It’s clear that to succeed amongst the UK’s changing food attitudes, businesses need to be reactive to what customers want. One of the best examples of this is Greggs, a high street food chain who has altered their offering to meet the healthier choices made my customers.

Greggs built their reputation on baked goods like pasties, cakes and sweet treats. However, as attitudes changed, the brand started offering a more health-conscious offering, including gluten-free options and low-calorie soups. The move has paid off, with the company reporting a 5.3% increase in sales in the 13 weeks prior to October 1st 2016.

As our love of on-the-go food continues to grow, we can expect to see more businesses improve their service offerings to cater to our changing habits. For us as customers, the future of food is very exciting.