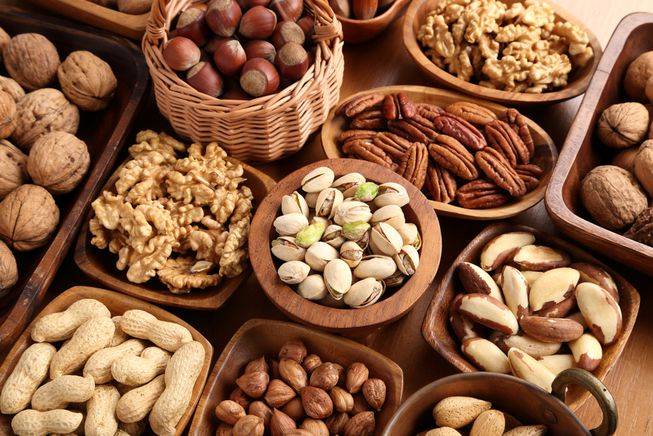 People with diabetes who regularly eat nuts may be less likely to develop heart disease than their counterparts who rarely, if ever, consume nuts, a U.S. study suggests.

Diabetics who ate at least five 28-gram (one-ounce) servings of nuts a week were 17 percent less likely to develop heart disease than people with diabetes who had no more than one serving of nuts weekly, the study found.

“These data provide novel evidence that supports the recommendation of incorporating nuts into healthy dietary patterns for the prevention of cardiovascular disease complications and premature deaths among individuals with diabetes,” said lead study author Gang Liu, a nutrition researcher at the Harvard T.H. Chan School of Public Health in Boston.

The study wasn’t a controlled experiment designed to prove whether or how nuts might protect people with diabetes against heart disease.

Too many nuts may not necessarily be a good thing, however.

“A handful of nuts is beneficial for heart, but it remains unclear what’s the ideal serving size,” Liu said by email.

More than half of the people in the current study didn’t eat nuts at all, Liu noted.

“Whether the more nuts, the better, needs more studies in populations with large range of nut consumption,” Liu said.

In the study, researchers used self-reported diet questionnaires from 16,217 men and women before and after they were diagnosed with diabetes and asked them about their consumption of both peanuts and tree nuts over a period of several years. All of the participants had type 2 diabetes, the most common form of the disease, that’s associated with aging and obesity.

Tree nuts such as walnuts, almonds, Brazil nuts, cashews, pistachios, pecans, macadamias, hazelnuts and pine nuts were more strongly linked to a lower risk of heart disease than peanuts, which are actually legumes that grow underground.

“One reason why tree nuts might be more protective is that they tend to be consumed with the skin or outer peel, in which most antioxidants reside (at least the common nuts walnuts, almonds and hazelnuts), while peanuts are usually eaten without the peel,” said Dr. Emilio Ros of the Hospital Clinic of Barcelona. 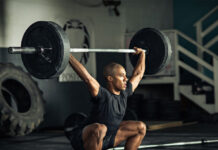 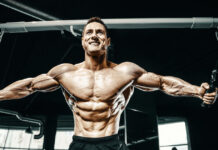 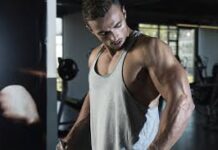