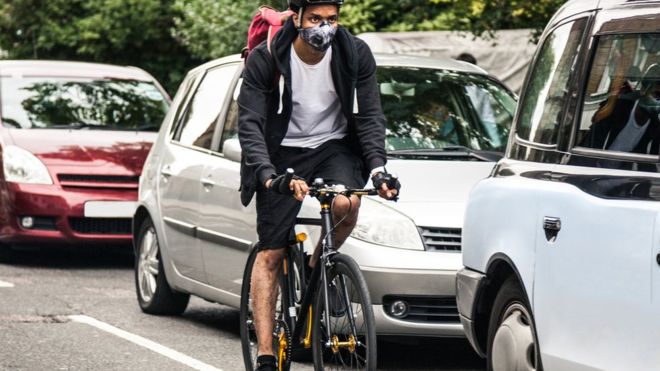 Cycling does not negatively affect men’s sexual health or urinary function, a study has found.

Researchers compared cyclists with runners and swimmers and found their sexual and urinary health was comparable.

They said the benefits to cycling “far outweigh the risks”.

Some 2,774 cyclists from the UK, US Canada, Australia and New Zealand were surveyed, along with 539 swimmers and 789 runners, using a range of questionnaires that measured sexual health and urinary function.

Sexual health and urinary function were comparable in all three groups, researchers said, although some cyclists were more prone to urethral strictures – a narrowing of the urethra.

There was also no statistically significant difference between high intensity cyclists – those who have cycled for more than two years more than three times per week and averaging more than 25 miles per day – and recreational cyclists.

Authors of the study, published in the Journal of Urology, said their findings contradicted previous research that suggested cycling negatively affected erectile function.

These studies lacked comparison groups and were limited by small sample sizes, they said.

“The health benefits enjoyed by cyclists who ride safely will far out weight health risks.”

The cyclists did have statistically significant higher odds of genital numbness, the study found.

But by standing more than 20% of the time while cycling the odds of this were significantly reduced, the research found.

The researchers said in future work they would look more closely at those who had reported numbness to see if this was a predictor for future problems.

Is It Time To Stop Worrying About STDs?

Understanding the In Vitro Fertilization Cycle