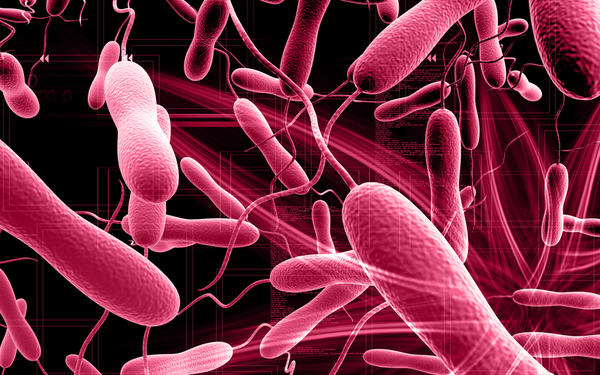 A cheap oral vaccine has prevented cases of deadly cholera in a huge trial in Bangladesh.The infection is spread through contaminated food or water and causes diarrhoea and severe dehydration.

More than 260,000 people took part in the study, which showed that the vaccine cut cases by 37% and halved the number of the most serious ones.

Experts welcomed the findings, published in the Lancet, but said it was crucial to tackle poor sanitation.

The World Health Organization estimates there are between three and five million cases of cholera, and up to 120,000 deaths, each year.

Oral vaccines have been available for years, but had been untested in countries where the disease is being constantly spread.

The study took place near the capital of Bangladesh, Dhaka, where there are outbreaks of the disease during every monsoon season.

The vaccine on its own cut cases by 37% and by 45% when combined with hand-washing.

The most severe and deadly cases were cut by 53% and 58% respectively.

Dr Firdausi Qadri, the lead researcher from the International Centre for Diarrhoeal Disease Research Bangladesh, said: “Our findings show that a routine oral cholera vaccination programme, in cholera-endemic countries, could substantially reduce the burden of disease and greatly contribute to cholera control efforts.”

“Ultimately, the key to controlling cholera is clean water and adequate sanitation, which half the developing world lack, but this remains a rather difficult reality for the world’s poorest nations as well as those affected by climate change, war, and natural disasters.”

Dr Maureen O’Leary, from the London School of Hygiene and Tropical Medicine, said: “Cholera is a huge problem, particularly if there is a natural disaster.”

“You have to view a vaccine as part of an overall package of interventions to reduce cholera, it won’t have a huge impact on its own – but alongside clean water then it can make a big difference.”

Dr Simon Clarke, a microbiologist from the University of Reading, said: “This is an indication that mass vaccination might have benefits, but it’s no good if you don’t deal with the root cause, which is poor sanitation – it is not a replacement for cleaning up people’s living standards.”