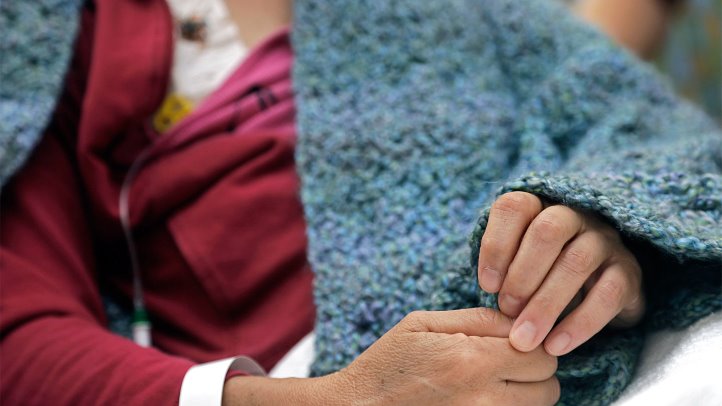 An important transition is happening across the United States: Cancer was the leading cause of death in more counties in 2015 than 13 years earlier, a new study finds. However, the opposite was true for heart disease during that period; fewer counties reported it as the top killer.

In fact, cancer will replace heart disease as the leading cause of death in the United States within two years, according to US Centers for Disease Control and Prevention projections referenced in the study, published Monday in the medical journal Annals of Internal Medicine.

A decades-old theory described a shift that occurred in health and disease patterns in the United States during the last century. Early in the 100-year period, infectious diseases including tuberculosis, diphtheria and flu took more American lives than other illnesses. Yet by the end of the century, chronic diseases, including heart disease and cancer, had become the leading cause of death. The theory described these complex patterns and suggested that such shifts stemmed from economic and social conditions.

In more than three-quarters of all counties (79%), heart disease was the leading cause of death in 2003, yet this remained true for only 59% of counties in 2015.

According to the researchers, lower-income areas may see a slower shift in the cause of death due to socioeconomic, geographic, demographic and other factors that influence health and death.

Making improvements in cancer care available to all

The research “provides another lens” for interpreting dynamics related to the transition in mortality patterns, wrote Silvia Stringhini, a researcher at Switzerland’s Lausanne University Hospital, and Dr. Idris Guessous, a practicing physician and epidemiologist at Switzerland’s Geneva University Hospitals, in an editorial published with the study.

Still, there’s more work to be done, she said: “We need to work harder in lower income areas of the US so they can see the same improvements in mortality. We need to focus more on heart disease and cancer prevention and treatment efforts in African-American populations particularly.”