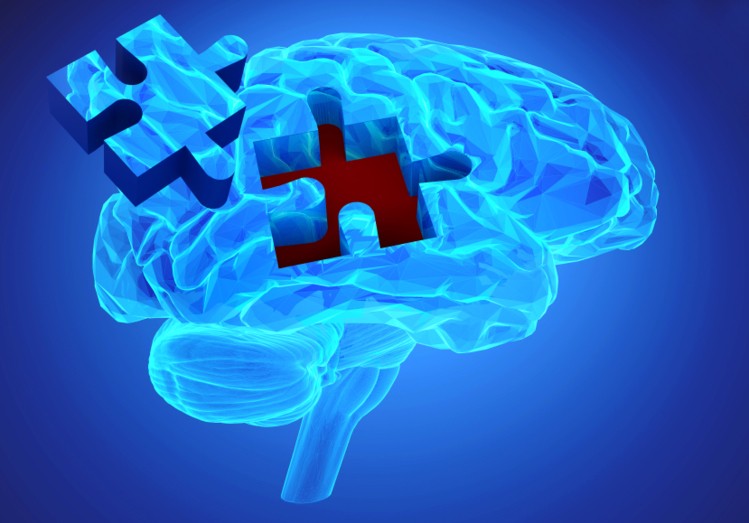 LaVonne Moore has Alzheimer’s disease, but her doctors hope her dementia symptoms could possibly be kept in check by a new type of treatment.

Unlike many long-term dementia patients, LaVonne, 85, can cook meals, dress herself and organise outings.

But it remains unclear whether her deep brain stimulation (DBS) therapy is responsible for her independence.

DBS is already helping hundreds of thousands of patients with Parkinson’s disease to overcome symptoms of tremor, but its use in Alzheimer’s is still very experimental.

Only a small number of DBS studies have been done for Alzheimer’s and they have focused on stimulating brain regions governing memory, rather than judgement.

But Dr Douglas Scharre and colleagues at the Ohio State University Wexner Medical Center believe their approach, which targets the decision-making frontal lobe of the brain, might help patients keep their independence for longer.

LaVonne’s brain pacemaker was implanted three and a half years ago.

Since then, her husband, Tom, from Delaware, Ohio, says her dementia has worsened – but more slowly than he had expected.

“LaVonne has had Alzheimer’s disease longer than anybody I know, and that sounds negative, but it’s really a positive thing because it shows that we’re doing something right.”

Two other patients have had the same treatment as LaVonne, but only one of them appeared to benefit significantly, according to the Journal of Alzheimer’s Disease.

Experts say it is too early to say if the treatment will help counteract cognitive decline.

Neurosurgery expert Prof Andres Lozano, who has been conducting his own DBS trials in Alzheimer’s patients in Canada, said: “We desperately need a novel treatment for Alzheimer’s.

“This may seem bold and aggressive to some, but it is promising. Studies so far show it is safe.

“We’ve got patients with Parkinson’s who have had these devices inside of them for 30 years with no problems.

“Although we are not talking about treating the Alzheimer’s degeneration, we can look at changing the downstream consequences by turning parts of the brain back on.”

Dr Carol Routledge from Alzheimer’s Research UK, said: “The study did not compare against a dummy treatment and so while signs of benefit are worthy of follow-up, the full benefits and cost-effectiveness of this treatment need much more robust investigation in larger trials.”