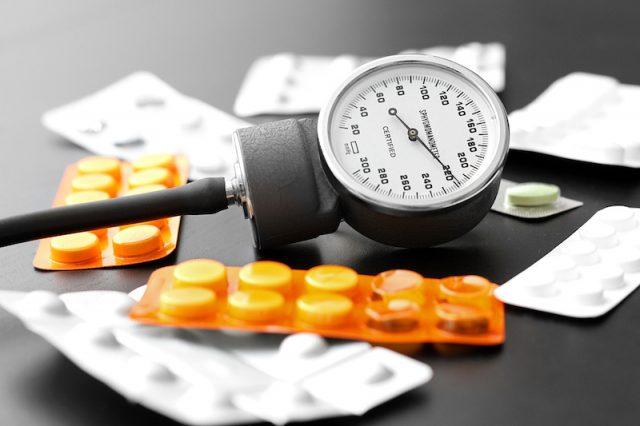 The company behind blood pressure medication tablets has expanded a recall for two products after trace amounts of a possible cancer-causing ingredient was detected in the tablets.

The ingredient detected was identified as N-Methylnitrosobutyric acid (NMBA), a known animal and potential human carcinogen. The company said the recall only affects products found to have more than the FDA-allowable amount of NMBA.