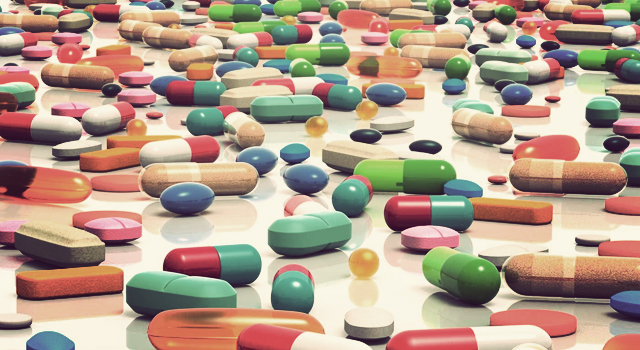 Americans are taking more prescription drugs than ever before, according to a new study that finds almost three in five take at least one medication. Researchers surveyed 38,000 adults aged 20 and older, then estimated that 59% of Americans took prescription drugs as of 2012, compared to 51% in 1999. They also found those on five or more medications rose from 8% to 15%, reports Newsweek.

Why the jump? Scientists note the 65-and-older population is growing, with 40% of those in this group taking five or more meds. However, the number of people taking at least five meds rose across all ages. Researchers say part of the reason is likely obesity, noting eight of the 10 most commonly used drugs treat conditions like hypertension, heart failure, and diabetes, per The Health Magazine.

There’s also better screening and diagnosis, but the possibility of medications being overprescribed remains, reports Time. Researchers say the use of drugs to treat high blood pressure jumped from 20% to 27%, while the use of statins, which lower cholesterol, rose from 2% to almost 8%. The most commonly used drug, taken by 8% of Americans, was simvastatin, which lowers cholesterol and the risk of heart attacks and strokes.

The use of antidepressants also grew from 7% to 13%, a change scientists link to “shifting attitudes regarding depression,” while the use of narcotics rose 2%. Still, some prescription drugs are being used less. The use of antibiotics fell 1.5% from 1999 to 2012, while hormone drug use dropped 8% after a study found menopausal hormone therapy increased a woman’s risk for heart disease and some cancers. 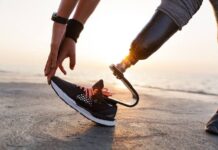